If you have been in this lodging, share your experience
Compartir en 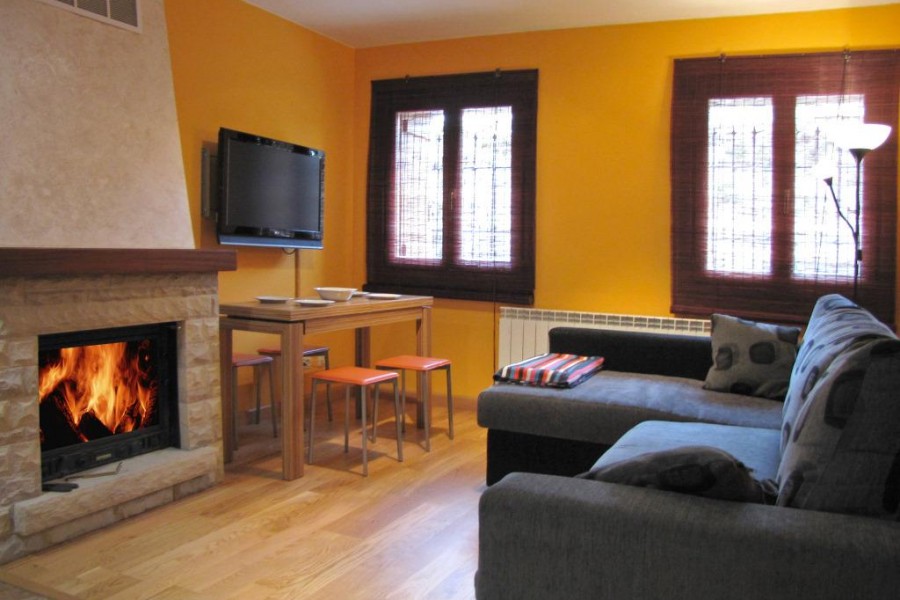 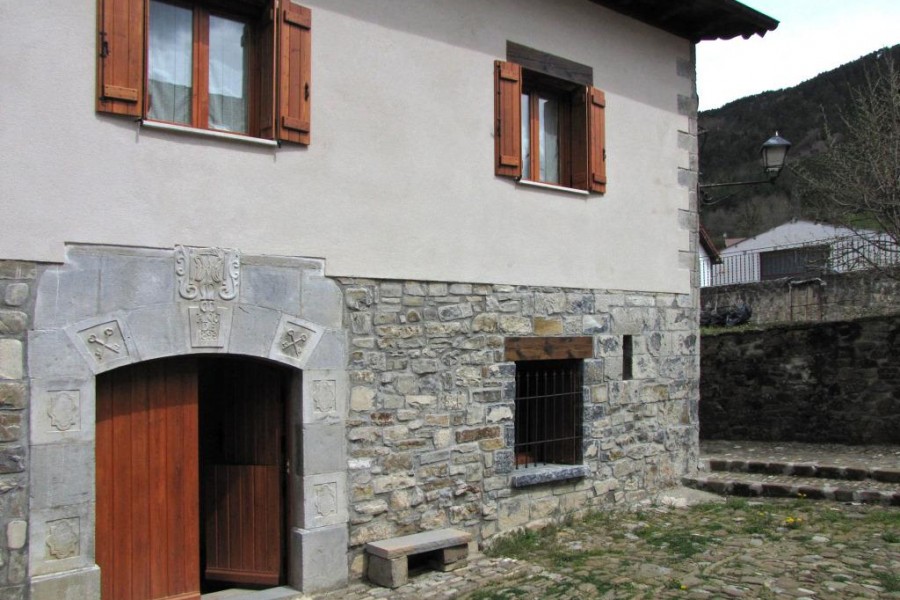 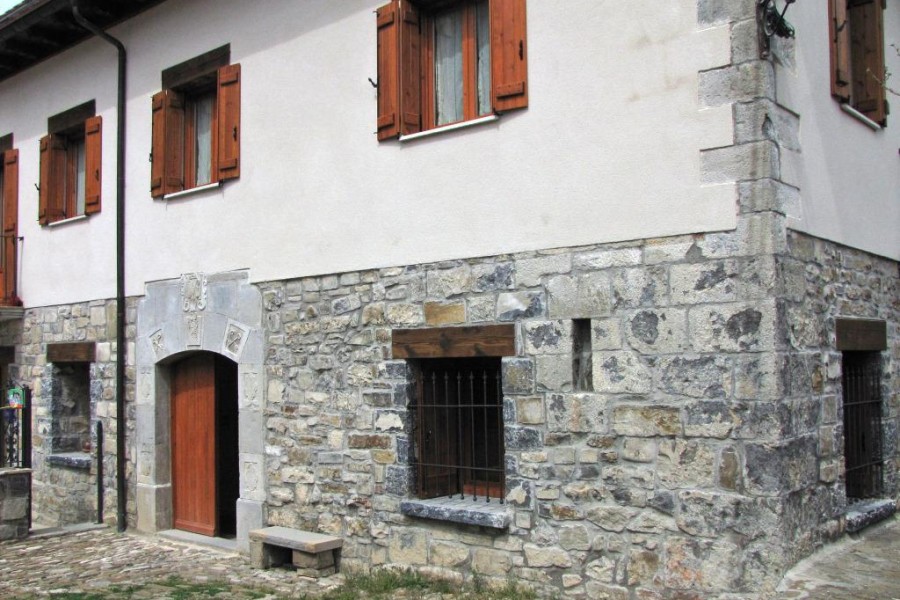 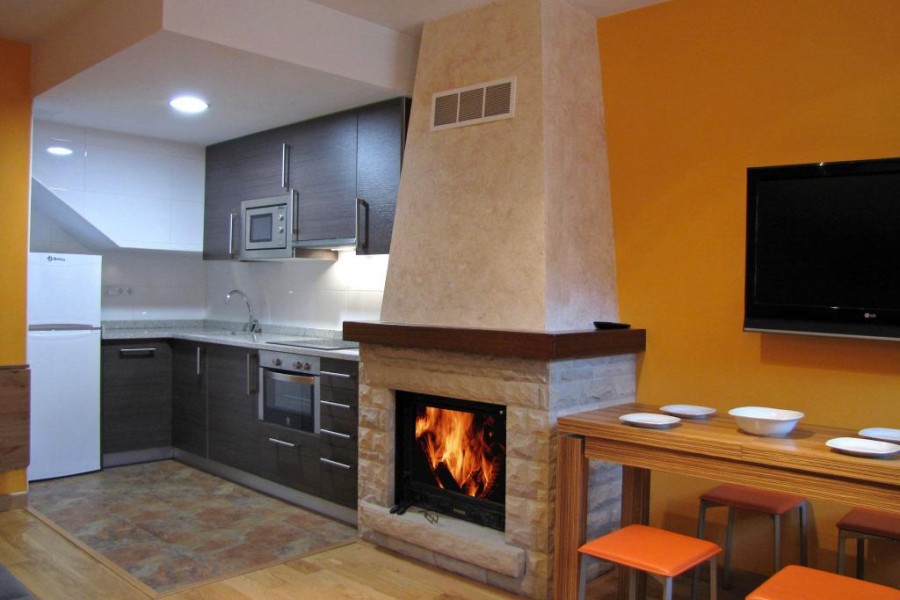 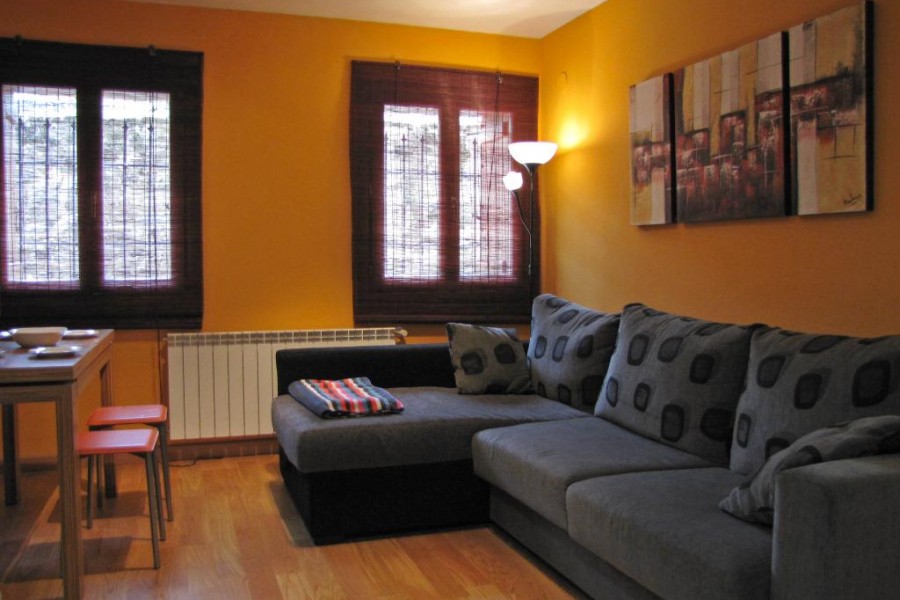 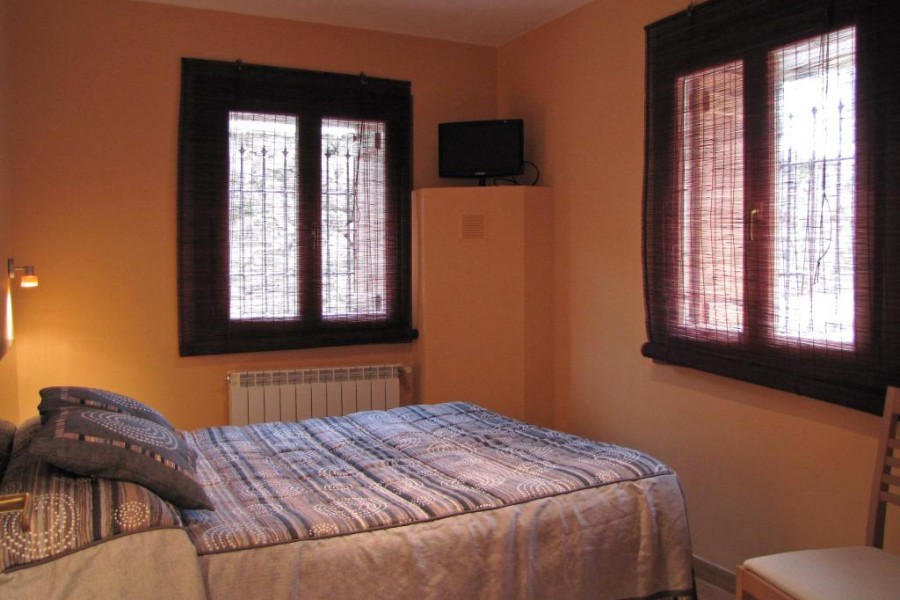 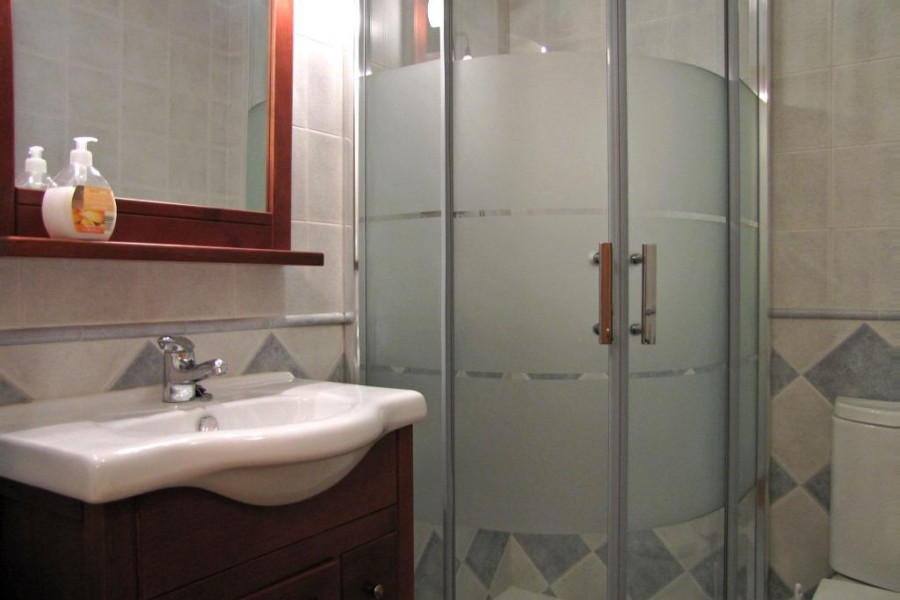 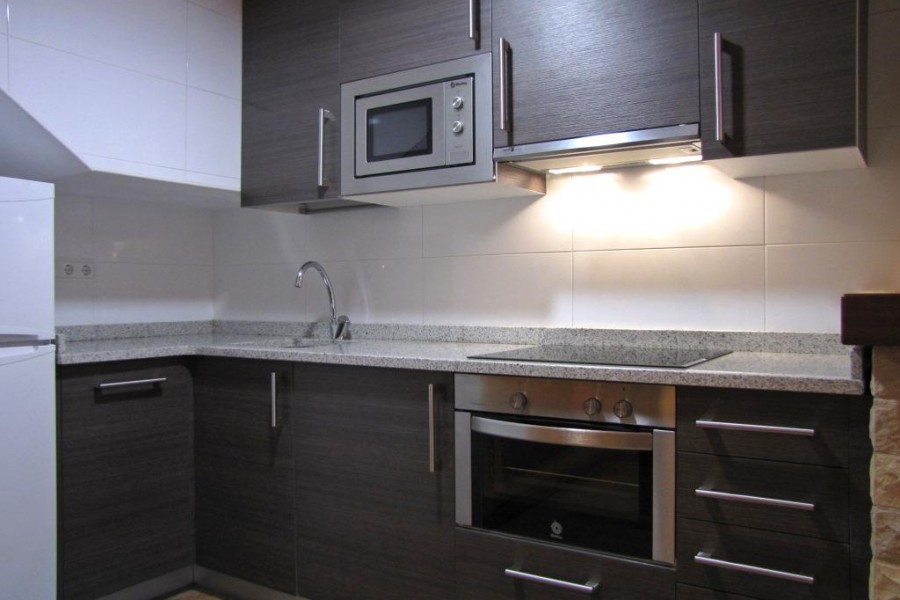 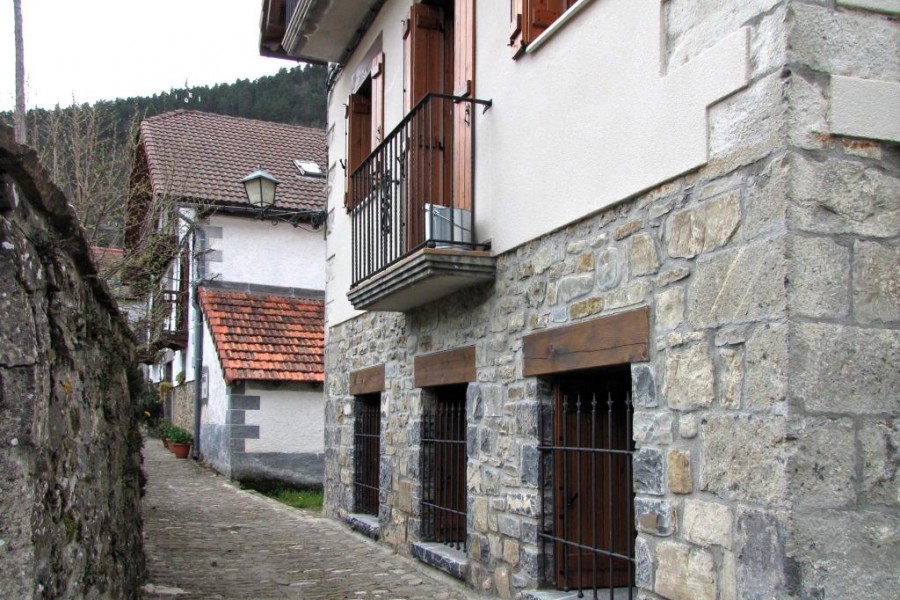 The Touristic Apartment is located in the urban core, on the ground floor of a building where the living of the owner is as well. It has a double bedroom with double bed and TV, a bathroom and a place with kitchen, equipped with microwave and washing machine with dryer, and the living-dining room with chimney. It offers the possibility of an extra bed.

Services in the area 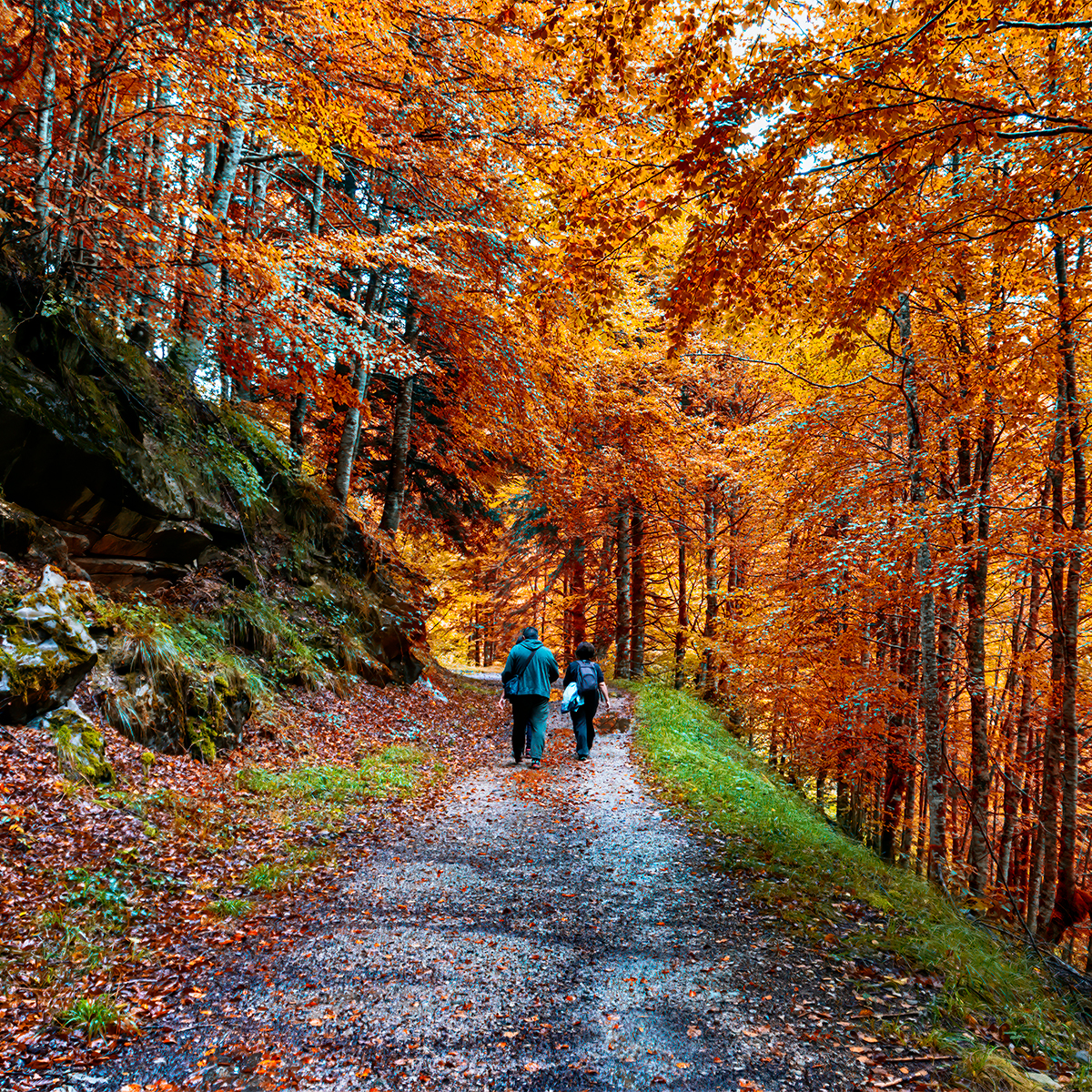 This forest is the second largest and best preserved beech-fir forest of Europe, after the Black Forest of Alemania. There are 17,000 hectares, almost in virgin state with a high ecological value, at ...
Colegiata de Roncesvalles 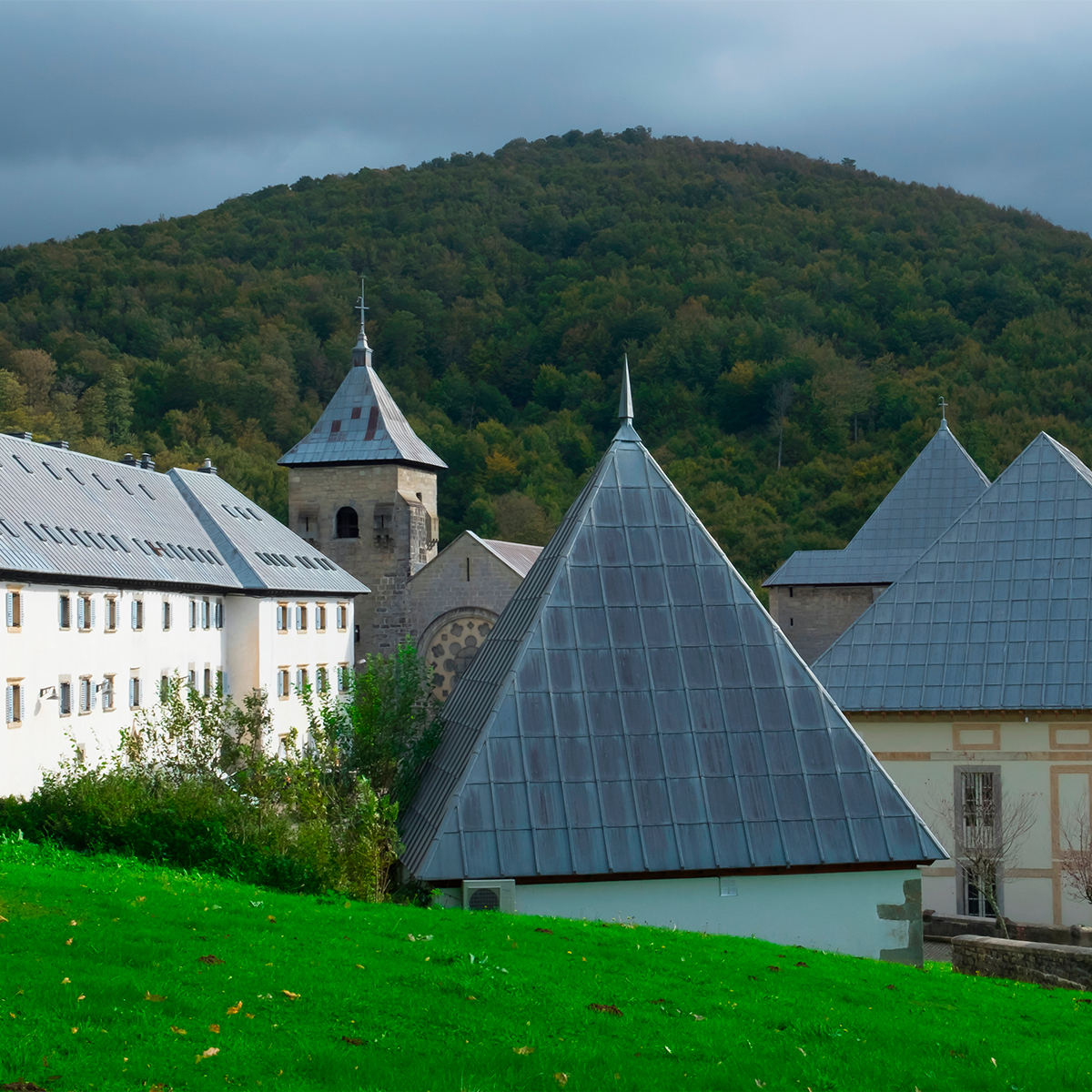 Orreaga / Roncesvalles is the entrance of Santiagos Path (Camino de Santiago) from France with legends of Charlemagne and Roland. Shelter for pilgrims for centuries and now also Jacobean touristic se...
Monasterio de Leyre 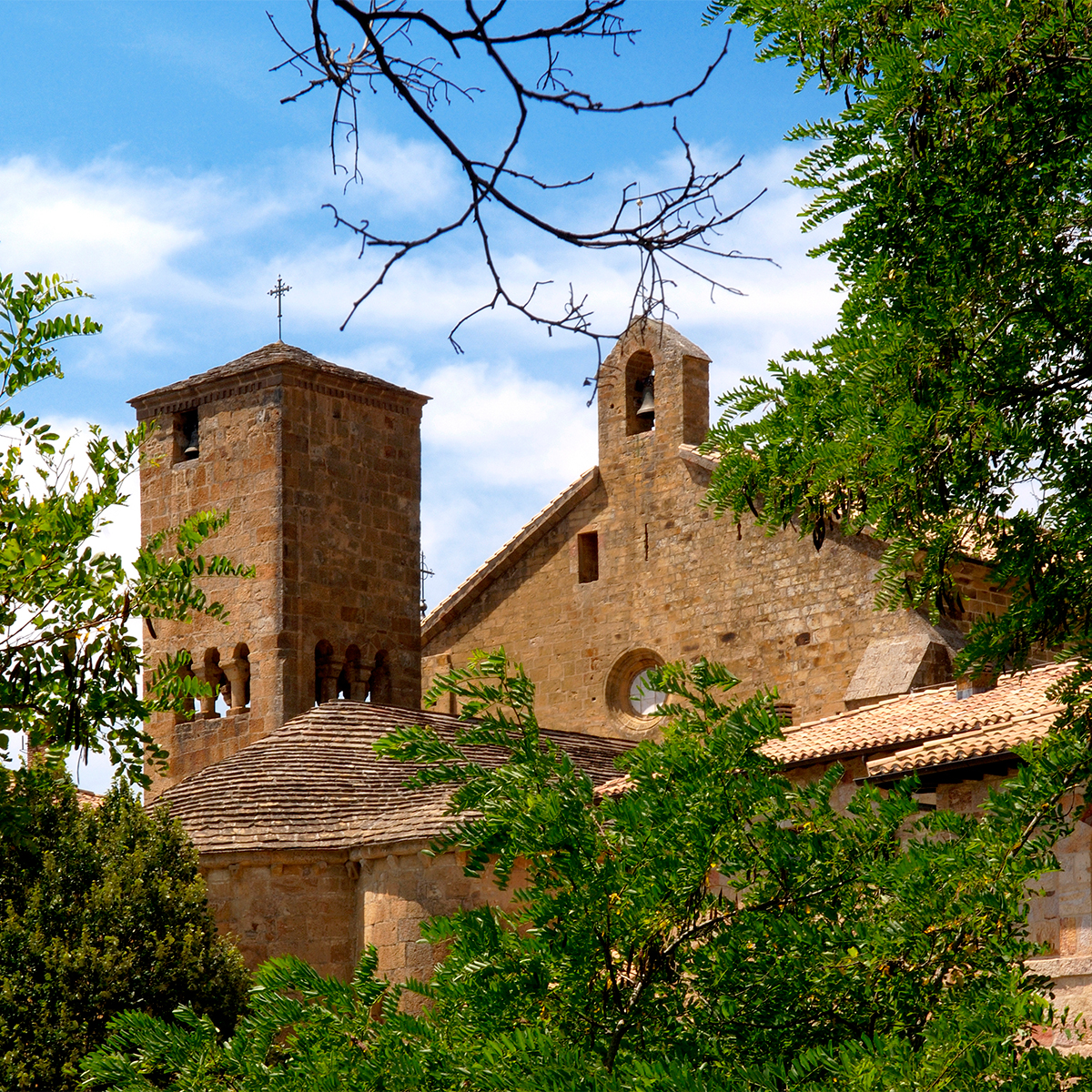 One of the best monasteries of Spain is located in a beautiful natural environment in which a Romanesque nascent emerges uniquely from the twelfth and twelfth centuries. And close it is the reservoir ...
See more touristic points >>

It is located in the Valley of Salazar which has a good and traditional gastronomy, there are typical products such as: shepherd´s crumbs, the wild boar, boar, sheep meat and beef and different types of mushrooms. Its Parish of the saints Cosme and Damián is from the XIII century with Gothic bars from the XV century in a chapel and a gothic crucifix from the XIV century. It is 5 km from Ochagavía, one of the entrances to the Forest of Irati. Ideal place for hiking or climbing reaching tops such as Ori or the Mesa de los Tres Reyes.

- Data managed and maintained by the owner - Information provided by © RuralesData.com